Casa La Nuit: An Eco-Hotel with the Recipe for Transformative Rest 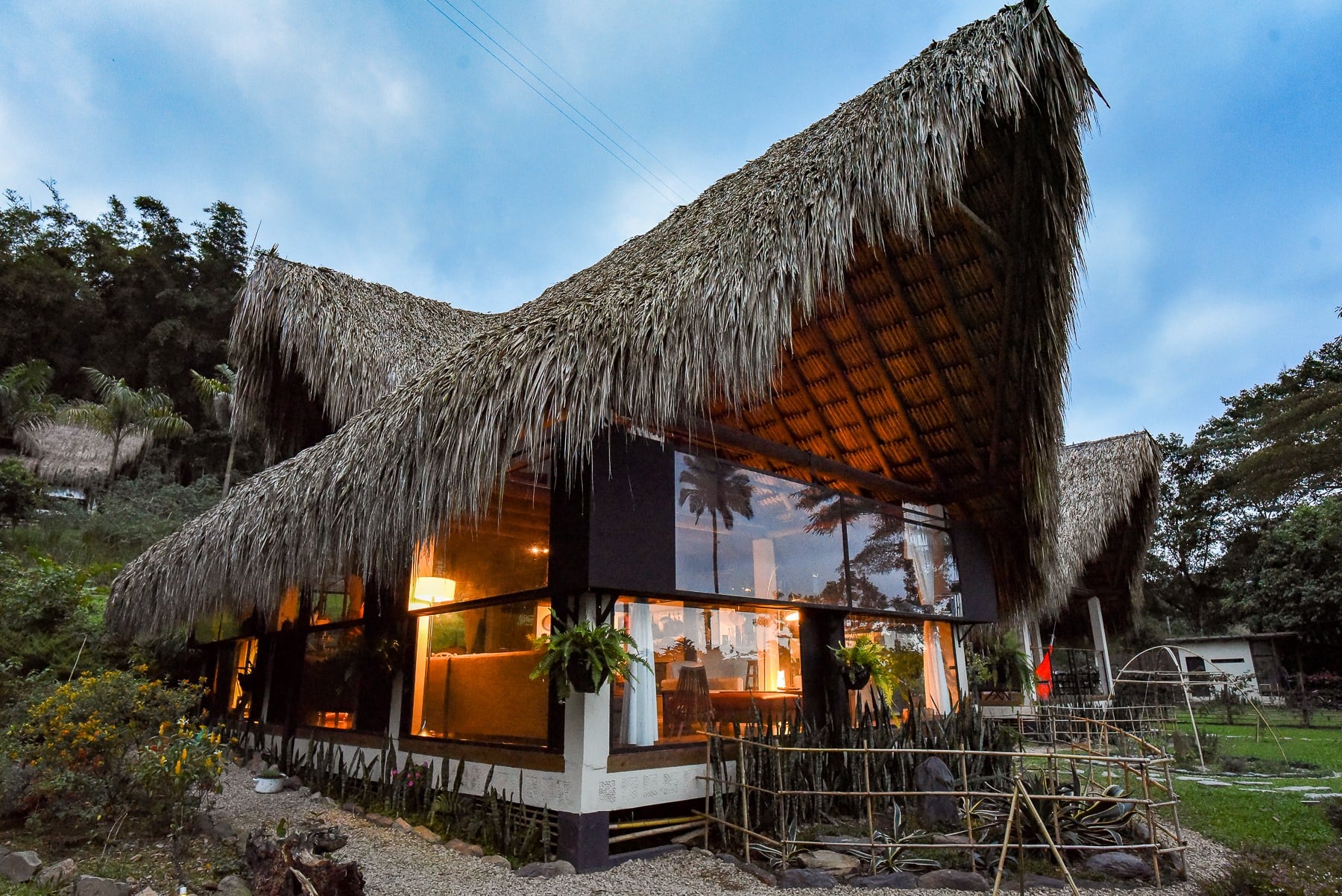 Just an hour northwest of Bogota, in one of Colombia’s less-frequented coffee regions, a small collection of thatched huts discreetly line the forested mountainside.

Gone are the days when voluntourism remains separate from wellness vacations, as travellers begin to realize that the two are inextricably intertwined.

After starting out his career in film at Columbia Pictures, London-born Sean Lee Davies, moved with the company to Hong Kong to continue down the path toward professional photography.

Raised on a childhood of travels throughout South America, Asia and Africa, Jeremy Fritzhand was particularly taken by his first trip to India at 13-years-old.

Leading Travelers Down a Nomadic Path to Mongolia and Beyond

In 1990, Jalsa Urubshurow was invited to Mongolia by the first, post-democratic prime minister Dashiin Byambasüren.

The Allure of Experiential Travel with Joanna Riquett of Hayo

Colombian-born Joanna Riquett soon discovered her love of traveling after relocating to Buenos Aires, Argentina to study for a masters degree.

Hong Kong is often defined by its gleaming glass and steel skyline, seen as a living monument to the financial sector.

“Trends can be found everywhere: in ourselves, our surroundings, our people, our tribes,” says Moroccan designer Amine Bendriouich.